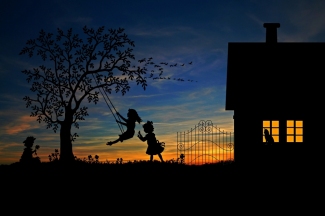 By Rafi Zauer, Head of Marketing at Essence 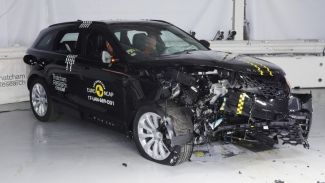 Range Rover is the latest brand to capitalise on increasing popularity of SUVs in Europe with the launch of the brand new Velar.

The SUV segment has continued to grow more than any other and sales of small SUVs are expected to reach two million in 2018.  Fifteen popular SUVs, large and small, have already been tested by Euro NCAP since the start of 2016. These include sport utility vehicles by established players, such as the Jeep Compass and the Audi Q5, as well as new entrants like the Seat Ateca, Škoda Kodiaq and the Alfa Romeo Stelvio. 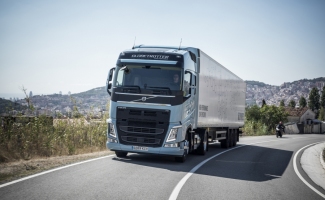 Volvo is now launching trucks that can cut CO2 emissions by 20 to 100 per cent. With a firm focus on new, energy-efficient technology for gas-powered vehicles, Volvo Trucks makes it possible to significantly reduce the climate impact of heavy regional and long-haul transport operations. 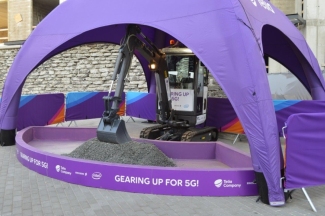 Tallinn hosted the 2017 Digital Summit on Friday that brought together EU heads of state or government. The exhibition area of the Tallinn Digital Summit features remote-controlled excavator which is operated over the 5G network.

The Digital Expo features Telia’s stand, which shows off together with Ericsson and Intel one of the possible industrial applications of 5G – a remotely-controlled excavator. 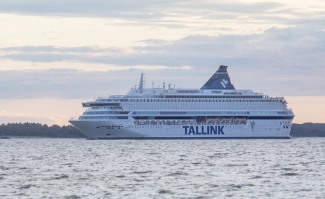 5G radio network has been built on Tallink’s cruise ship Silja Europa to test the new technology in September. The 5G network will replace the fiber optic cable that is connected with the ship upon docking with the purpose of improving the connectivity during increased data traffic that occurs when the ship is docked.

Previous tests show that 5G technology is perfect for handling large data traffic. Additionally, excellent connectivity is available throughout the ship when it enters the port’s waters, i.e. before the ship is actually docked.

Silly house: how hackers send Your smart home to hell 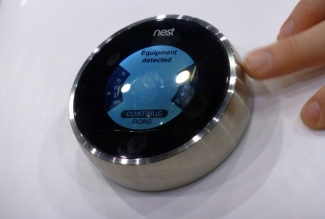 Very soon all our home equipment will be connected to Internet. Don´t be surprised, when Your "smart" home, for instance, rises inside temperature to 1000 degrees, writes Slon.ru.