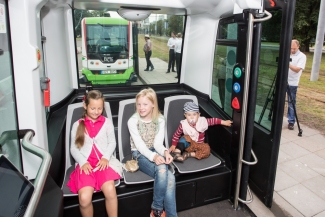 On the end of July, a pilot project launched driverless buses in Tallinn, servicing the route between Mere Avenue (Mere puiestee) and the Tallinn Creative Hub (Kultuurikatel) six days a week. The shuttles are being introduced as part of the Estonian Presidency of the Council of the EU, which considers the development of technology and its impact on society a priority area. The buses will be in service until the end of August.

“When it comes to making everyday life easier, people, businesses as well as states have a lot to gain from the fast development of technology. Knowing how to take advantage of this development will be a key issue for Estonia and Europe in the coming years,” Marten Kaevats, adviser for digital innovation at the strategy unit of the Estonian Government Office, said at the launch of the driverless bus line.

“Whereas only 15 years ago, smartphones, digital signatures, electric cars or self-checkout at supermarkets seemed like something out of science fiction, the prediction of technology gurus that children born today will have no use for a driving licence does not seem that far-fetched now. The driverless shuttles in Tallinn will give everyone a first-hand experience of what the advance of technology feels like,” Kaevats added. 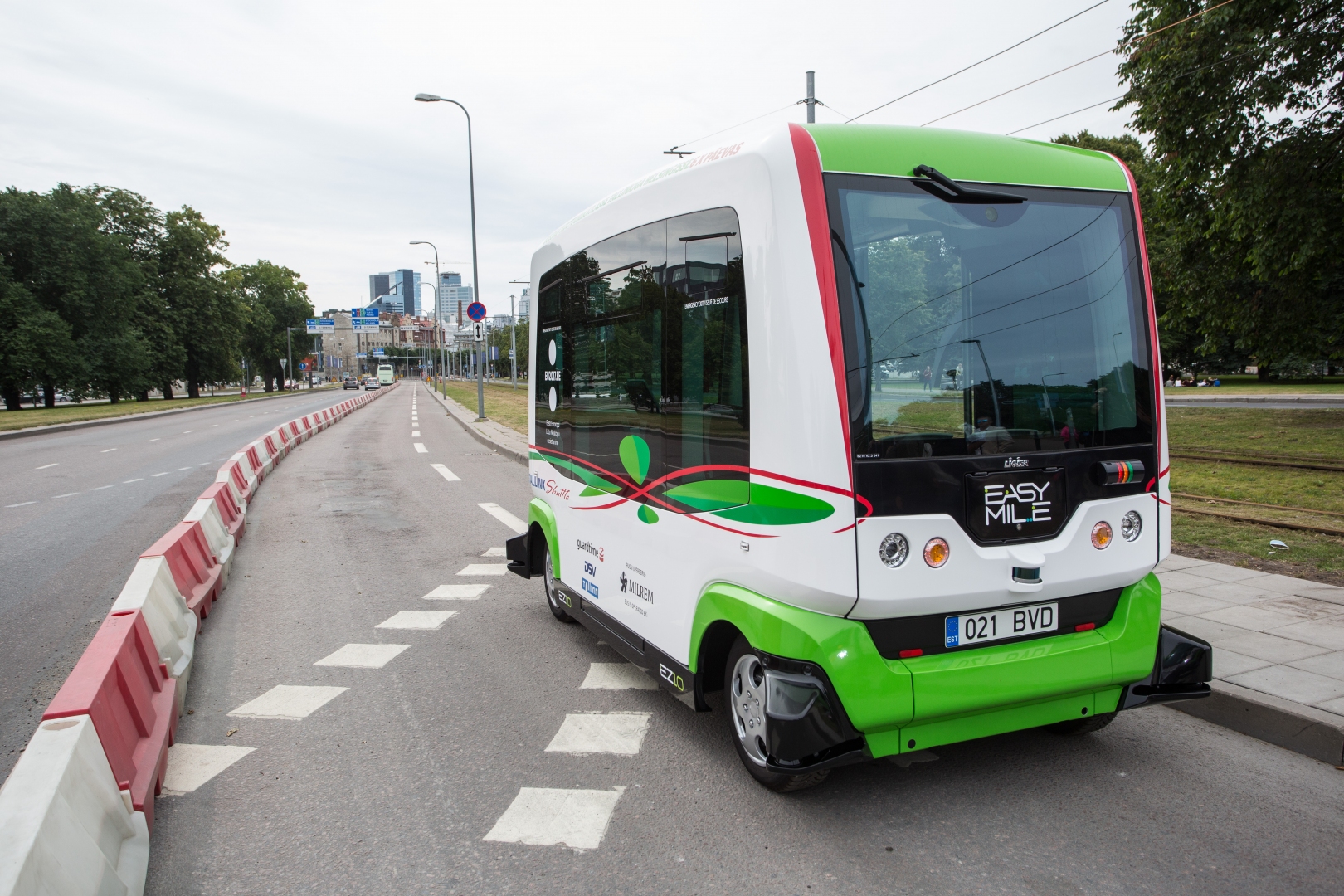 The buses will be operated by Milrem, a developer of unmanned tracked vehicles.

“Driverless technology has great potential to improve public transport and help it to cover our low-density areas in a better and more efficient way. Also, driverless vehicles can certainly contribute to road safety and cut down on traffic jams,” Gert D. Hankewitz, export director of Milrem, said at the launch of the shuttles.

“As the driverless technology is at a stage of rapid development, we will be operating the bus line in Tallinn as part of a pilot project. For the producers of the buses, us as the operators and all passengers, it is a process of learning,” Hankewitz said. He added that feedback received in the course of the project may require further testing and developing of the driving programme which may bring changes to the bus schedule. "Therefore, if you do not see both buses every day it does not mean there is something wrong. We are just thinking of new ways to make the operation of the buses more efficient."

"Cybersecurity is becoming increasingly important for all vehicles because they have software that could be abused to take over the controls. Our role is to ensure that nothing like this can happen with the driverless shuttles," Martin Ruubel of Guardtime explained, commenting on the importance of cybersecurity in contemporary transport. 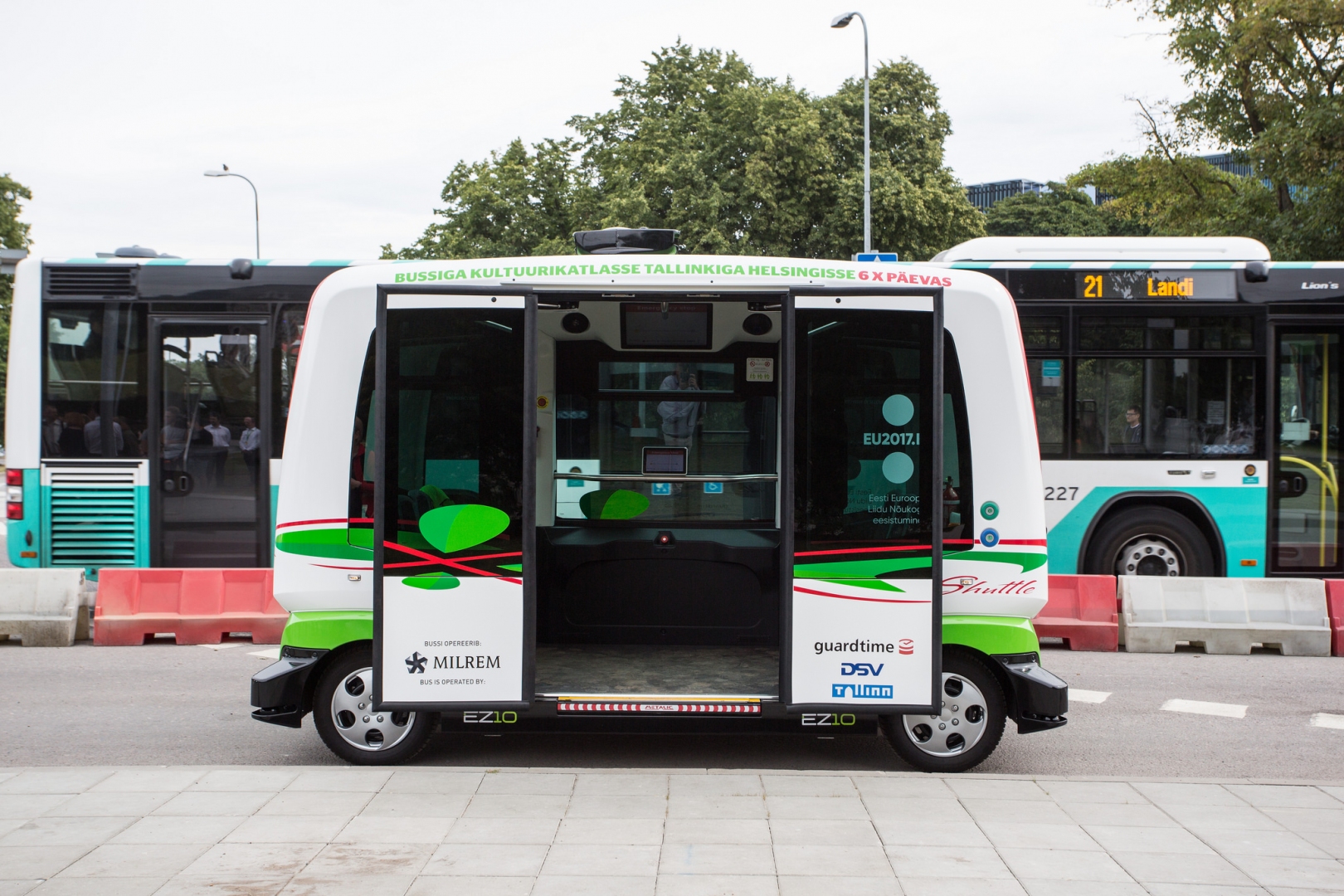